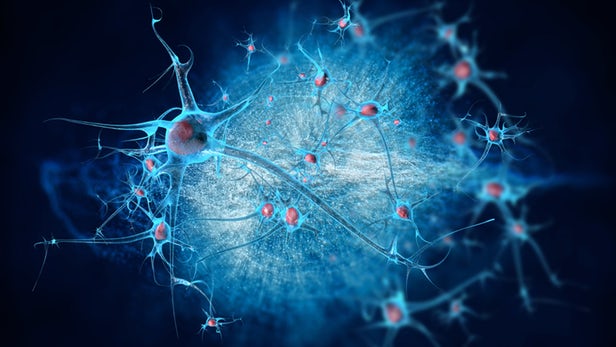 As we grow older, our memories of years past become more and more precious to many of us. With age, we slowly see our friends and loved ones pass away. Leaving us with just photos and precious memories. Our children, with their children, often move away due to jobs, leaving us with the occasional visits with the grandchildren. In between those visits, we have photos and memories.

In my own case, I was moved nearly 2,000 miles away from parents, due to a job. Over the years, money was tight and I only managed to go back and visit 3 times. My mom passed away 4 years ago this week and my dad passed away on Father’s Day the year before.

They didn’t own much and I only have a few things that belonged to them. Sitting on top of our entertainment center is the flag from the ship my dad served on during World War II. On the wall next to me is a homerun baseball hit by Hall of Fame player Stan Musial. My dad caught that ball at a ball game in St. Louis when I was a kid.

Next to the baseball, which I eventually got Musial to autograph, is a small jar with some of my dad’s ashes. When I look at the flag or the baseball and ashes, it brings back so many good memories. The thought of losing those precious memories is frightening to me as it is to so many older people.

Sadly, losing some of our memories is part of the normal aging process. Losing memory is escalated in those with forms of dementia, including Alzheimer’s disease.

When I was in college, I worked nights on the intensive care ward of a nursing home. I saw seniors with various forms of dementia, who suffered from simple memory loss, to not even recognize their children or know their own names. That was the first time it really hit me how devastating memory loss and dementia really it is. After my first day on the job, I sobbed and didn’t want to go back, but knew I had to and I was glad I did.

If you were one of those who was suffering some memory loss, what would you do to get that memory back? What about returning your memory capability to that of when you were 20-years-old? According to this report, it may be possible:

“Scientists have used a noninvasive form of electrostimulation to boost working memory in older people, effectively giving 70-year-olds the thinking abilities of their 20-year-old selves, at least temporarily.”

“Working memory is the cognitive resource responsible for decision-making at any given moment, letting us retain and access useful and relevant information, such as names, phone numbers, and where we’ve put things.”

You can read more details of this report here.

As great and promising as this sounds, the effects of the electrostimulation are, at the moment, temporary, as reported:

“With just 25 minutes of the stimulation technique, the technique boosted the older participants’ performance in the memory task to the level of the younger adults, and the effects lasted up to 50 minutes after the stimulation ended.”

What are the next steps for these researchers?

“For Reinhart, the next steps are to look at how repeated doses of the stimulation might affect people, and to try to explore how the mechanisms actually work in animal models.”

“With time, and further positive results, the researchers say it’s possible we could be looking at a whole new spectrum of potential research and treatment options.”

We see already people with implants that provide a small electrical stimulation to the heart to keep it beating regularly. We see some people with implants using electrical impulses to control epilepsy. Is it possible that Reinhart’s research could lead to an implant that provides the necessary electrostimulation to provide continual memory recovery? The thought is exciting.

The coronavirus pandemic has affected our cities in profound ways. People adapted by teleworking, shopping…

Half a Million Back in Lockdown as Beijing Fights COVID