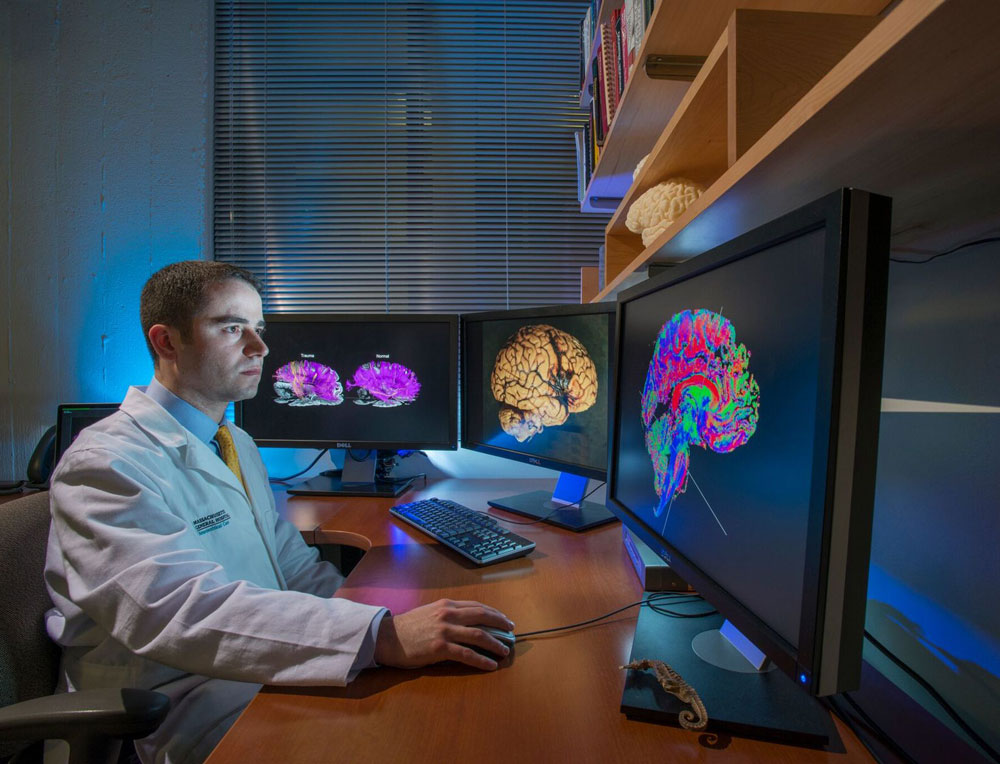 http://batis-hotel.gr/fidel/klementa/5364 Face it, none of us like having any kind of pain. Some of us have lots of pain and learn to tolerate it as much as possible and others either have little pain or have no tolerance for it. We all know someone at both extremes.

lee min ho and park min young dating 2018 I have lived with non-stop 24/7 pain since I was 17 and I’m now 66. I honestly don’t remember what it is like to be pain free. Over the years, I’ve had no choice but to develop a tolerance for pain.

http://sman8jkt.sch.id/buga/4273 On the other side of the scale, I know someone who has absolutely zero tolerance for any kind of pain and she has since birth. The slightest discomfort sends her to the doctor, emergency room or urgent care and sadly, she has raised her 15-year-old daughter to be just like her.

gta 4 cybercafУЉ site de rencontre What is pain? Could you define it if asked?

dating market in florida According to one source, the word ‘pain’ comes from the Latin ‘poena’ which means a penalty or fine. The same source defines pain as:

why do some women give short responses on dating apps “An unpleasant sensation that can range from mild, localized discomfort to agony. Pain has both physical and emotional components. The physical part of pain results from nerve stimulation. Pain may be contained to a discrete area, as in an injury, or it can be more diffuse, as in disorders like fibromyalgia. Pain is mediated by specific nerve fibers that carry the pain impulses to the brain where their conscious appreciation may be modified by many factors.”

“Pain is also a term specifically used to denote a painful uterine contraction occurring in childbirth.”

All you moms out there can attest to the second definition of pain.

How do we treat pain? First, it depends on the degree and cause of the pain.

For centuries, American Indians used to chew in the inner layers of willow tree bark to help relieve pain and for a number of other health issues. Eventually, doctors and researchers discovered that willow bark contains salicylic acid, which is now what we know as aspirin.

Today, millions of people take aspirin, Tylenol, Advil, Aleve and host of other over-the-counter pain relievers, but when they don’t work, they turn to stronger pain relievers, usually prescribed by doctors. I couldn’t even begin to name all of them, but for some of the more severe cases of pain, doctors prescribe some kind of opioid drug. The problem is that most of the opioid drugs can easily become habit forming and the patient finds themselves in the same situation as many illegal drug users constantly needing a stronger and stronger fix.

But what if there was a way to relieve pain without the use of these strong and addictive drugs?

Ben Seymour, a neuroscientist at the University of Cambridge in the United Kingdom is actively pursuing a way to tap into a person’s brain to have it control the pain and he has made a discovery that takes a step in that direction, as reported:

“In a new study, researchers identified a part of the brain that appears to be important in controlling this system.”

“The researchers hope that one day, treatments that harness the power of this part of the brain could provide patients with a natural alternative to powerful pain drugs like opioids.”

“The new results ‘build a picture of why and how the brain decides to turn off pain in certain circumstances,’ lead study author Ben Seymour, a neuroscientist at the University of Cambridge in the United Kingdom, said in a statement. The study identifies a brain region called the pregenual cingulate cortex ‘as a critical ‘decision center’ controlling pain in the brain,’ Seymour said.”

The problem Seymour and his colleagues face, is that in some cases, pain is a good thing. When trying to recover from an injury, pain is way of the body telling someone not to do certain things that will hinder the healing process, and they don’t want stop this important role of pain.

They continue their research in hopes of one in the near future to help people tap into that part of their own brain to help relieve their pain and reduce their need for strong and dangerous drugs. Wouldn’t that be wonderful?

If you look at the risk factors for many forms of cancer, you will find…

Does the Opioid Epidemic Involve Seniors?

For the past couple of years, our local news has covered a story on someone(s)…