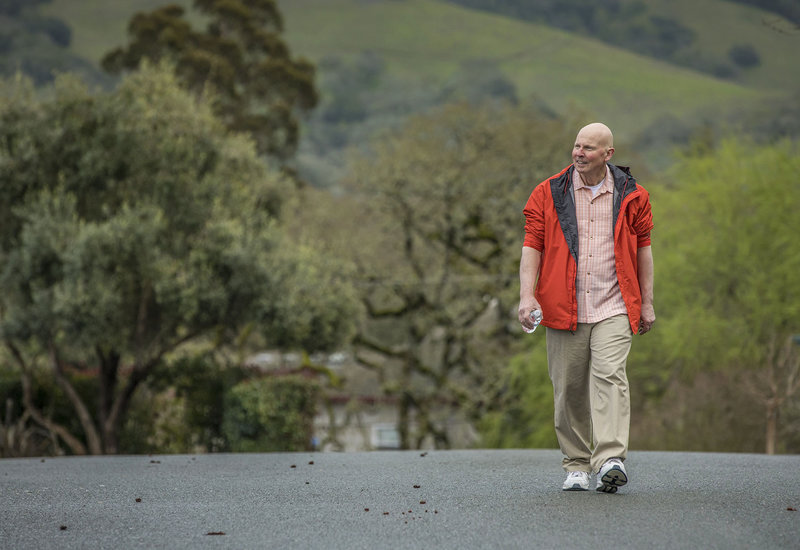 Over the past few years, I’ve written a number of posts talking about different cancers and new cancer treatments. Fifty years ago, nearly any diagnosis of cancer would have been a death sentence, but today, surviving many cancers has drastically increased.

According to the American Cancer Society:

Tens of thousands more people are surviving cancer than ever before and that survivability comes with a cost that can be almost as devastating as being told one has cancer to begin with.

All of the new treatments for cancer come with a financial cost. One reason the costs are so high is that they try to recoup the high costs of research and development. The other reason is greed on the part of doctors, hospitals and insurance companies.

A recent report reveals the rising cost of surviving cancer:

“Cancer survivors and those battling the disease spend nearly 40 percent more out-of-pocket on doctor appointments, drugs and other medical expenditures than people who have never been diagnosed with the disease, a new report found.”

“A Centers for Disease Control and Prevention (CDC) analysis found that younger cancer patients are facing higher bills than older ones have, suggesting that cancer care is getting more expensive.”

“And those costs are taking a psychological toll on survivors, according to the new report.”

“The authors urge that making health care – especially for cancer drugs – more affordable is imperative to improving the long-term survival of people who have already suffered through grueling cancer treatments.”

The report went on to say that about 1.76 million Americans will be diagnosed with cancer this year, and that there are about 17 million cancer survivors. Those survivors live with the constant threat of the cancer returning, developing more cancers, ongoing treatments and the financial cost.

This is why some may choose not to undergo treatment for their cancer so that they don’t place their family and loved ones in a financial crisis that may last for years and years. They don’t want to go though the sickening chemotherapy nor do they want to financially ruin their family, so they choose to allow the cancer to take their lives instead of living for a few more years.

Like it or not, every person diagnosed with cancer, should consider the financial cost of treatment and what that will mean to them and their family.

Eating Chocolate More Than Once A Week ‘Wards Off Heart Disease’